You are here: Home / Uber-Guide / What is Uber Lite

Various apps are being used nowadays for doing various tasks. There are various apps which are heavy and consume lot of memory space to give the services. This makes it difficult sometimes to manage the apps in mobile.

These apps are necessary as it helps an individual to do various tasks. One such app of transport service is uber which has introduced a lighter version of its app by the name of uber lite. This is app which serves the same purpose as that of uber by consuming less space.

It has been created especially for the users around every corner of the world and built in India. It was developed in the uber office in Bangalore and Hyderabad. It is very simple version of the most used app uber.

It saves a lot of space, could able to work on any network and on any of the android phone.  It is currently available in places such as Delhi, Hyderabad, Jaipur and many other places. Presently it is not supporting the payment through paytm or debit card or credit card etc.

How to use Uber lite?

Step 1. Download the app from the App store or play store. 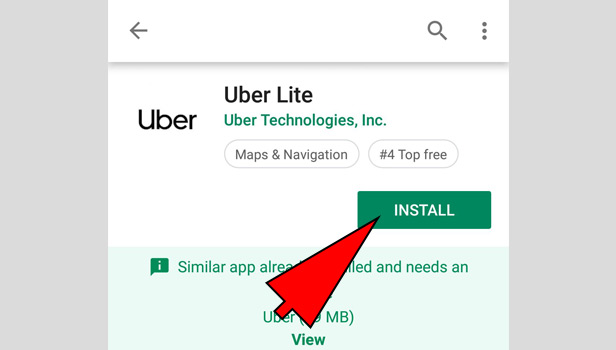 Step 2. Create a login id in the app. 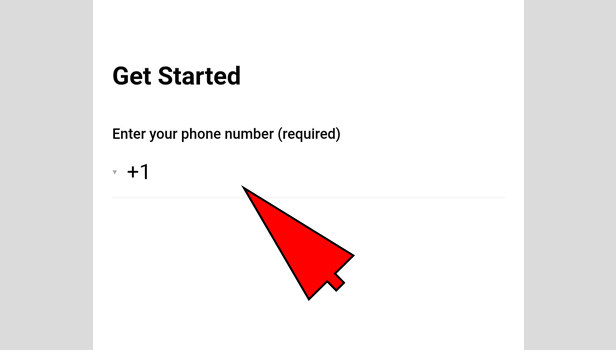 Step 3. After login, it will take the pick up on its own if the GPS is on and if user wants to change the pickup destination then can do it manually. 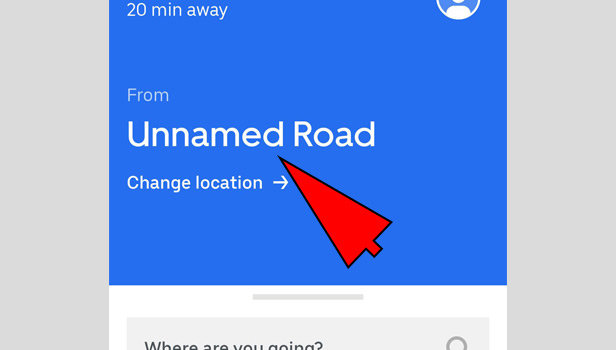 Step 4. Put the drop location where you wants to reach. 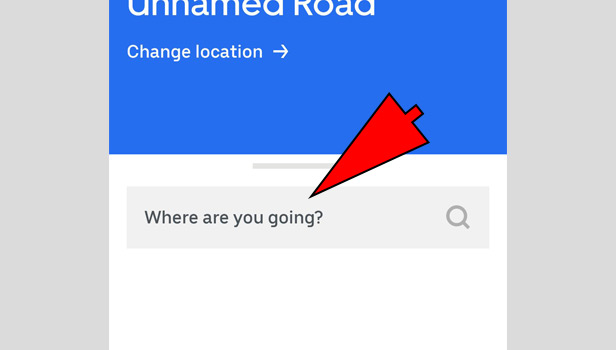 Step 5. Map is optional in the app to keep it light and fast. 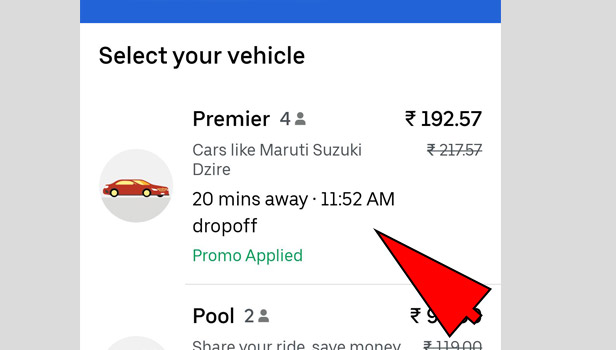 Uber lite could be a better option for the users having the lower data speed, facing network issues, less of space in their mobile, using older versions of Android and having many other restrictions. It works almost same as that of uber app having the basic requirement for booking the cab.