You are here: Home / Uber-Guide / List of Uber Subsidiaries and Their Works

There are various organizations which are giving various facilities to the people to do the different task of their daily life. Many such organizations are working on different platforms but there are few on which users have the belief. An organization which is mostly preferred by the users is uber.

There are various uber subsidiaries which provide various services to users. Not only this, all these subsidiaries are available in various parts of the world. So if users are using these services then these do not get restricted to few countries. 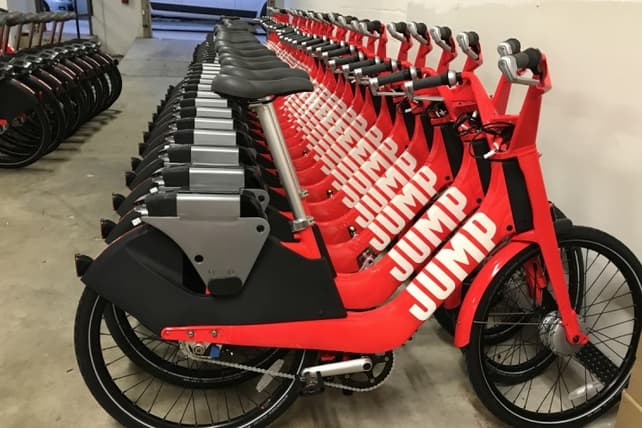 Earlier it was known as social bicycles. It was founded in the year 2010 with headquarter in New York.

In this, the facility of sharing the bicycle is provided to its members. These bicycles could be found in the hub locations.

These could be reserved by mobile App, website etc. It is served at various places such as municipalities, corporates, residents, universities and many other places.

In this, the uber will share the flying car through which passengers could go from one place to another in different cities.

To avoid the lights and traffic, you could reach the place easily. The concept is of four propellers which are there around aircraft which will allow it to fly above the ground.

Maximum of four passengers along with pilot could go from one city to another. This program is expected to launch by 2020. 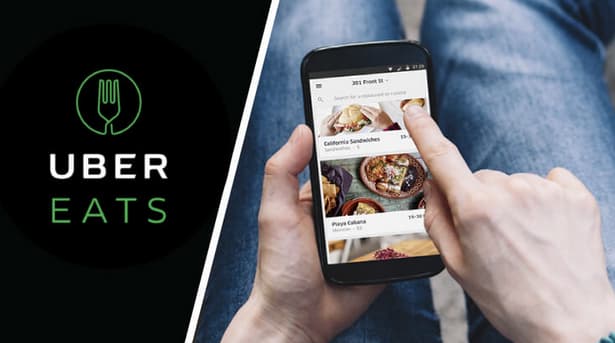 It was launched in the year 2014 with headquartered in San Francisco, USA. It is a platform which has online food delivery from the local restaurants.

The food could be ordered conveniently through the mobile application. It claims that the delivery would be done within 30 minutes.

These services are available all time of the day. It serves a major portion of the world with its best of services. 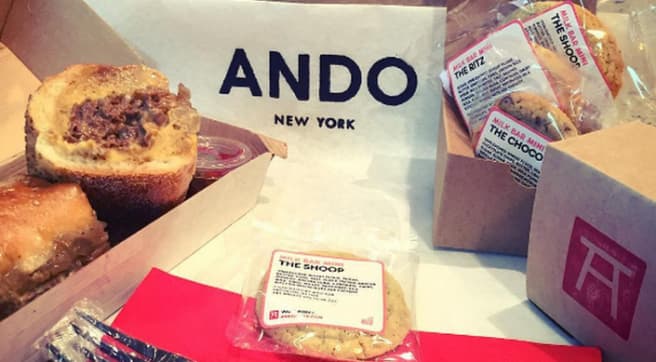 It is a restaurant based which offers delivery to its users. Their main purpose is to create a delicious menu from American cuisines which could stay for a longer period of time such as donuts, cheesesteaks, cookies and many more.

The orders could be made easily through the app in mobile. Founded in the year 2016.

In this, they redefine the boundaries in respect of machine learning with their innovations.

As Uber is growing by acquiring many companies, Uber competitors are also increasing. There are many companies which uber has acquired and are on the way of acquiring to make it as Uber subsidiaries companies. These will provide the many different services to its customers or users.