You are here: Home / Uber-Guide / UberX vs UberBLACK

Among the various types of cabs, the luxury cabs those which are booked by most of the users are Uber X and Uber BLACK. Despite many differences among UberX vs UberBLACK there are many differences and similarities too in these two.

Even though they are similar on few aspects still there are many differences which exist between them. These differences cater the need of the different users who book the cars.

Despite the cars used in both are sedans, still, there are huge differences between their models. The qualities of these cars are also different.

If we consider the cars in UberX vs UberBLACK, cars used in UberX are Toyota Prius, Chevrolet Equinox, BMW 3 Series, Ford Escape, Nissan Altima, Ford Fusion, Honda Accord and many other similar to this. 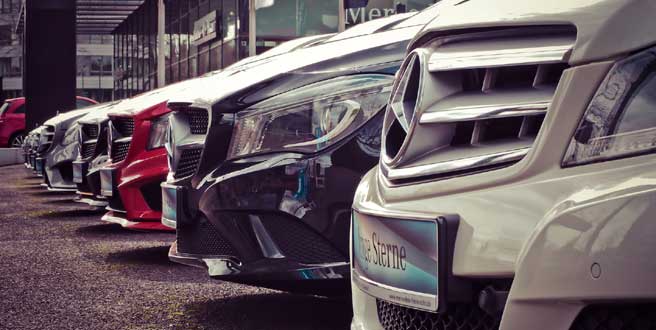 On the other hand for UberBLACK the cars used are BMW 5-Series & 7-Series, Volvo S80, Volvo XC90, Audi A6, A7, A8 and same as that, Mercedes S/G/GL/GLC-Class +, Rolls-Royce Phantom & Ghost and many more with the same features and facilities.

As per the requirement of the cars, driver is recruited. When we do the comparison between UberX vs UberBLACK, any driver with the age above 21 years could drive UberX.

In this case, one needs to have the proper driving skills and should have a driving license with them. 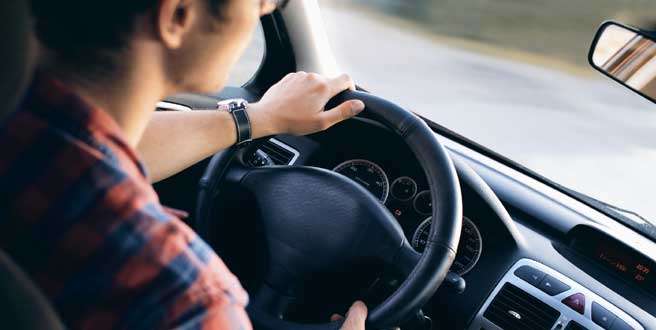 But on the other hand, UberBLACK need a driver who should have the commercial license.

The cars used in these are big and need some driver who are professionals and have well experience in driving these cars. There are some driver requirements which should be met by the drivers to work for Uber.

If you have booked the cab UberX, in all these luxury cabs only four people could go and there will be no space for more persons.

But when we do the comparison of UberX vs UberBLACK, in UberBLACK as per the car more than four persons could also travel. 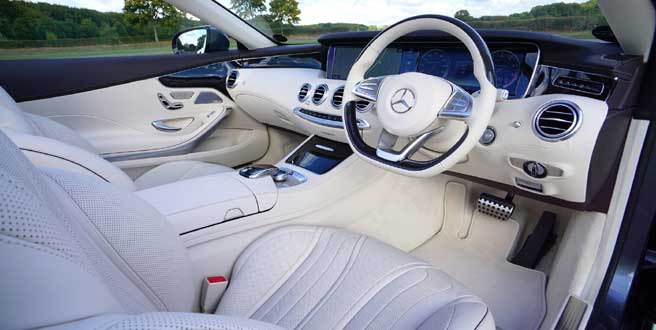 If only four persons need to travel then they could travel comfortably without any problem. The cabs used in UberBLACK are luxury sedans or SUV which are much bigger than the UberX.

4) Partners with these Uber car facilities

In UberX the driver who is driving the cab is only the owner of the cab or car are given by the partner on rental basis to the Uber. One needs to pass the checking for these vehicles in order to qualify for the UberX. 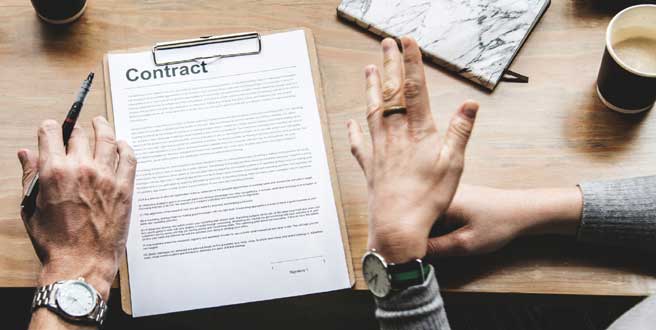 On the other hand, when we compare UberX vs UberBLACK, in UberBLACK, partners are the companies of the existing limousine who will provide the services in case there is more requirement of such cabs by Uber.

There is a huge difference in the fare estimation of the cab facilities used by the users. While considering UberX vs UberBLACK the fare estimate of UberX is less as compared to UberBLACK, as that later one involves professional drivers and expensive cars. Though costing of UberBLACK is more but the services or comfort provided in this is great.

When we do the comparison of UberX vs UberBLACK then one may find many of the differences and similarities in these.

But it is up to the personal choice of one to choose which of the facilities for the transportation. Rides can be scheduled using Uber Schedule option available with the app.