You are here: Home / Uber-Guide / What is Uber WiFi

In today’s time, everyone is dependent on the internet. For even a minute work in life, there is a need for the internet. Now the best transport service provider uber also provides the wifi facility for the riders. In those cabs where this facility is available, the user could take the benefit of Uber wifi.

So with the wifi, riders will now get the best of internet speed and their work will not hamper as it could be done while travelling also.

How to use Uber WiFi and who can use it? 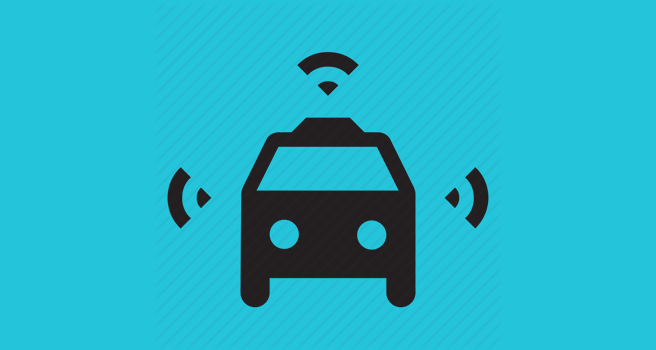 The internet speed used as wifi facility in uber is the best, as available in a particular city or state.  Any rider who wants to use this facility of Uber WiFi, need to follow these steps for booking such as –

So now with the Uber, a rider could remain connected with high-speed internet too while traveling.