You are here: Home / Uber-Guide / What is Uber for X

There are various apps used by people to do variety of tasks. These apps need to be user-friendly so that one could use them easily. One of the famous apps Uber, which is providing transport services, is easy and user-friendly.

When a certain app starts working and is liked by everyone, newly emerging businesses want to have the same type of app. Uber for X is a concept that promotes other services in addition to transportation services.

The concept behind Uber for X

This Uber for X concept will not only limited to transport services. This application could be used for any vertical such as education, automobiles, restaurants, lifestyle, sports and many more.

Uber for X is a concept which is there with most of the service provider which are presently offline. 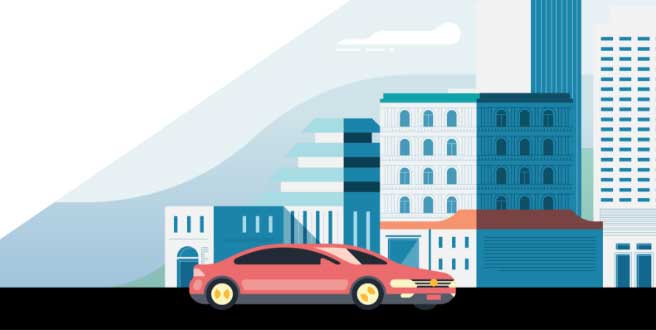 The x in the word ‘Uber for X’ can be filled by any service name, like Uber for sports, Uber Eats, etc. With this one can change the method of business as the customers are contacting their service providers which are present in the transport service.

Many new businesses want to use these services as they will attract the customers and make it easy to operate. As one can get the app with Uber for X easily and could make it tuned to their new business.

But with this, there are various challenges which comes along with Uber for X, such as –

Points to check before making an app on Uber for X

As there is huge demand, there are various fraud companies who had launched the clone for Uber for X. One should be beware of all such fraud.

Till one does not check the records, he should not go for the copyrights on them. If one person is making an app on Uber for X, few things which one should take care such as –

Making an app on Uber for X is cheaper as compared to making an app on own. But one should be aware of the fraud and need to carefully analyze the business to make it grow.

Alone an app could not do wonders but both the right analysis of business and app could make business reach new heights.