There are various types of cards available through which one does the transaction. Some of the cards are being linked with the brand which gives them the huge discount on using it within that brand and there are some which with this give discount in other brands as well.

One of the mostly used transport service provider app Uber has given the facility of two cards Uber fuel card and Uber visa debit card. 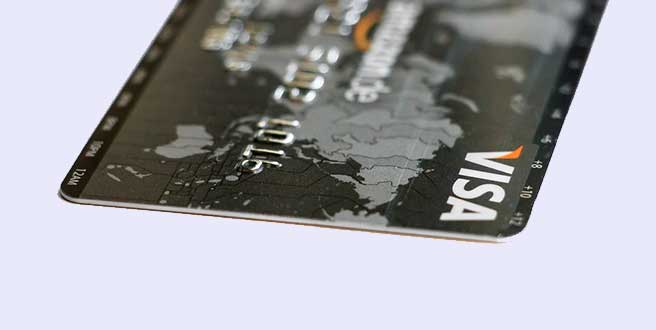 1. Usage of the card: Uber fuel card is basically used for the filling of fuel or gas into the car by the drivers. 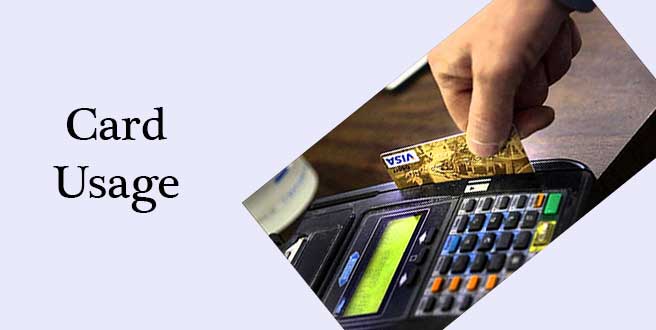 On the other side Uber visa debit card can be used for anything and even for dinning in the restaurant with it also attract discount on it.

2. Rewards on cash back: Uber fuel card gives the reward as cash back only after filling the fuel. 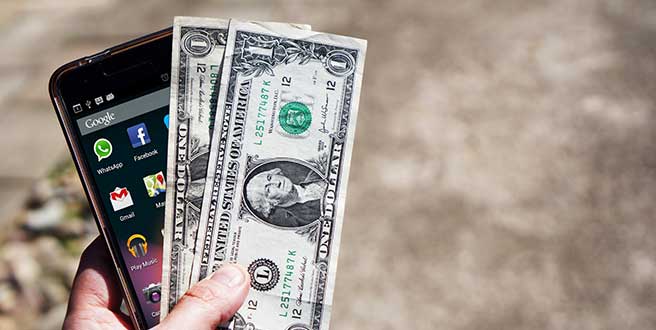 Except fuel no other discounts are available on this card not even cash back would be received if card is being used for any other purpose.

In case of Uber visa debit card one would receive the cash back or rewards on various things such as around 4 percent discounts are there for dinning, 2 percent for airfare, online purchases and even for hotels, and 1 percent cask back on all other purchases which are being done by this card. 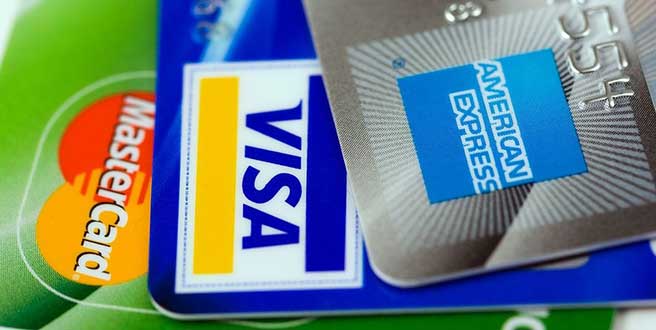 Uber fuel card is being under master card through which all the transactions are being carried with this.

In Uber visa debit card the transaction is being carried through the visa card.

4. Mobile Insurance: All the cards are linked with one or the other number. In Uber visa debit card the phone which is linked with this card is given the insurance. 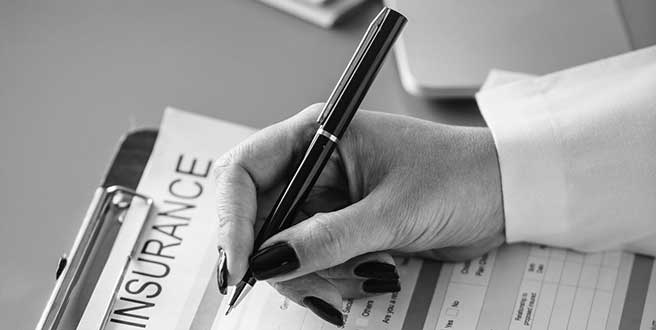 The coverage will be based on the damage or theft if undertaken with that phone.

On the other side Uber fuel card does not provide any such kind of insurance on the phone which is linked with the card. 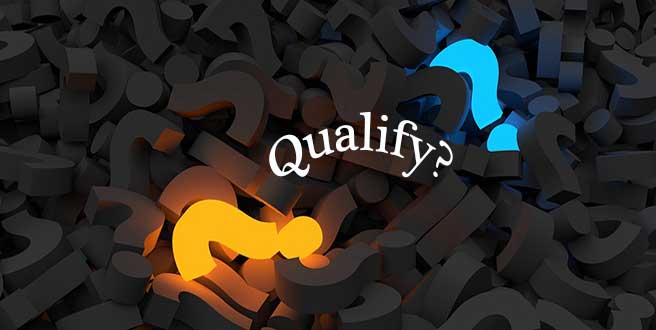 The driver will be eligible for the card only after completing these 100 trips and thereafter logging into the account, for claiming the benefits on the card.

Whereas, in Uber visa debit card if one wants to qualify then one would need to have the high score in terms of credit for availing the card.

6. Customers: Uber fuel card is specially designed for the drivers who drive for the longer period of time. 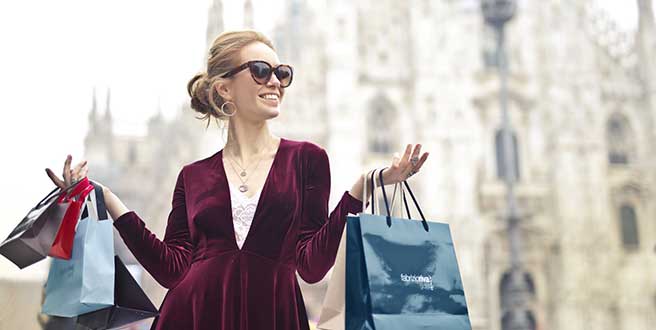 With this card they get the special benefits as a part of reward to the drivers for the hard work they put in and to lessen the burden of their expenses on its vehicle.

But Uber visa debit card is best suited for the person who often goes out for shopping, dining, business meetings, vacations and many others.

With this one can spend as per ones convenience and could pay afterwards.

7. Applicability: In Uber fuel card there is the restriction of how to use the card and with the location. In some of the location as per the driver location it could be used.

One could not use it all over the world for the purchases. In case of Uber visa debit card, it could be used anywhere without much of restriction.

Even there is not transaction fee charged for using the card in the foreign places. In some of the transaction done in foreign countries also attract the rewards.

It is a very good companion while going for travel as with this one need not to take any other card.

8. How to Apply: In Uber visa debit card one can easily get the card while filling the application on the website or on phone app.

If one clears the criteria of having good credit score, then one could get the Uber visa debit card easily and without any issues.

On the other hand, one could not apply for the Uber fuel card for this card driver need to fulfill the criteria of driving around 100 rides.

There is various difference and similarities there in the card but both could be used for Uber and for other brands or usage in their own way. Both have the unique features of their own which could be best utilized if used wisely by the user.